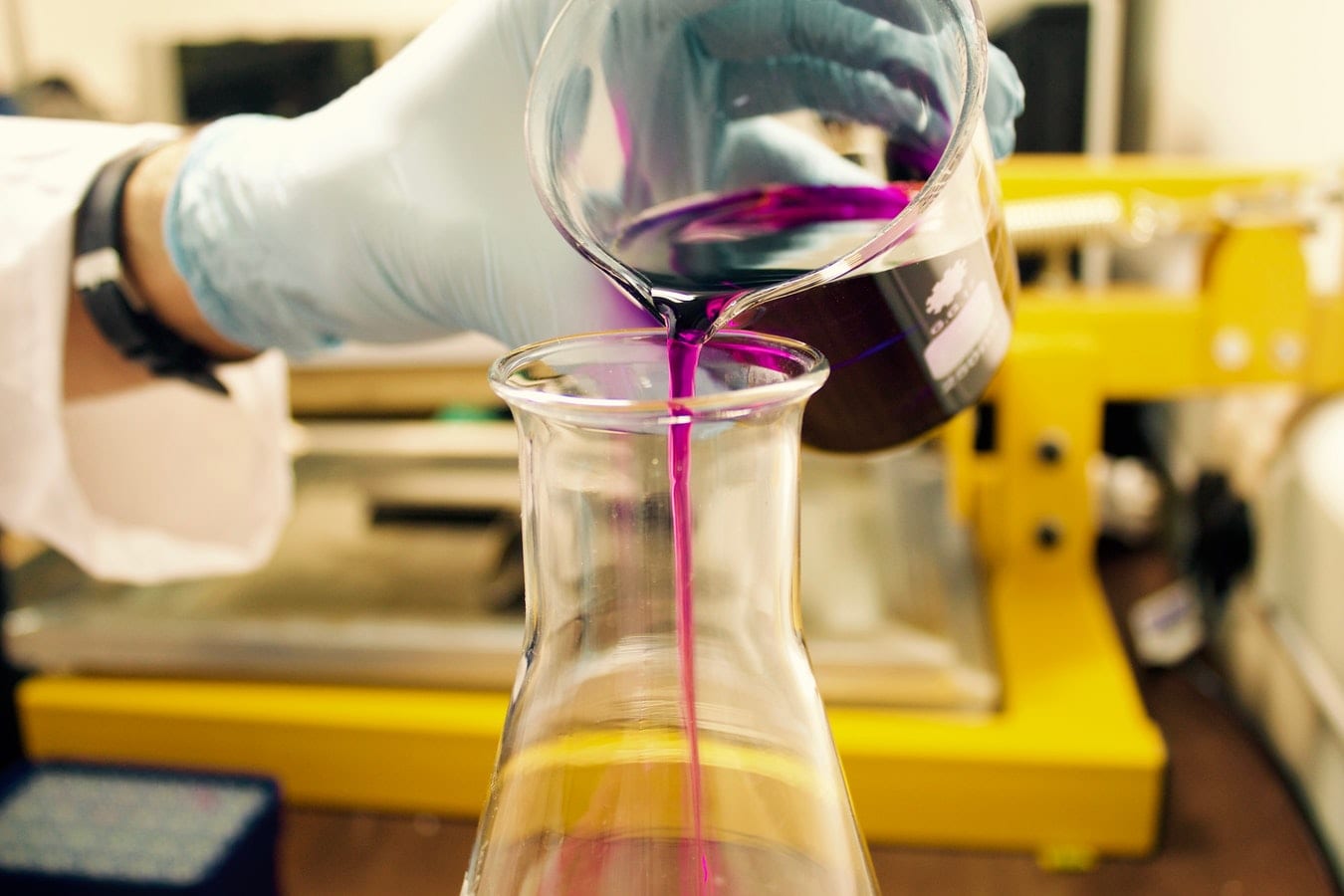 Did you know that the EPA is now conducting an Environmental Toxins Experiment on humans where hundreds of thousands of people involved have had increased reports of heart and lung disease, asthma, cancer, ADD, depression, and obesity?  If not, that is because there really ISN’T a formal study being done.  However, of the 80,000 chemicals listed by the EPA, only 20% have been tested and listed as hazardous to humans.  Their interactions when combined have also never been tested although this is typically how they are sold to us in over 400 synthetic cleaning supplies on the grocery store shelves.  On the other hand, why should they test them?  We are giving those companies $18 billion a year when we buy their products anyway – since the average family uses 40 pounds of household cleaners each year.  And that makes us unaware ‘participants’ in one of the biggest scientific experiments in history.

These statistics may not matter to you right now, and they really didn’t matter much to me until I had a heart attack in 2006.  The heart attack was a shock to me and those that knew me because other than minor health issues like diverticulitis and sinus/allergy issues, I was pretty healthy.  I did not smoke, have high blood pressure or cholesterol, blocked arteries, or any other risk factor for heart disease, and I was on no medication.  For goodness sakes, I had even been teaching Healthy Living Classes and applying the principals for years!

Even the doctors at the emergency room did not think that I had had a heart attack!  I was brought in to see them because I had felt nauseous, had minor pain in the top of my shoulder, and then passed out while driving with my three children (thank the Lord that I was able to pull over first).  All of my tests looked perfect, so they thought I was just dehydrated, pumped me with fluids, and tried to send me home.  But when I almost passed out again, they decided to keep me over night to give me more fluids.  It was when testing my blood again in the middle of the night that they found that my cardiac enzymes were elevated – the proof that I had had a heart attack.  I was rushed early the next morning to the heart hospital for a catheterization and to begin a stream of drugs and E.R. and doctor visits that would last all summer long.  What they found was that I was having coronary artery spasms, but they could not tell me why or what to do about it, and the drugs were not helping.  I was having so many spasms each day that we wondered which one would be my last.

After much prayer I began consulting an alternative doctor.  He performed other types of testing that found that I had high levels of chemical toxins in my body (from household cleaners, etc) and depleted adrenal glands (Type A personality, here at your service!).  This affected my hormone and circulatory systems and caused my arteries to constrict when they weren’t supposed to.  An intense cleanse and detox allowed me to go off of all of the drugs that my cardiologist thought I would be on for the rest of my life (I was told I would likely die if I stopped them).  Today, I am still medication free and have been released as a cardiac patient!  Stay tuned to hear WHAT I learned and why I am so passionate about sharing it with everyone I meet.

Sign up for my newswletter for healthy tips and event announcements.

© 2019 A Script For Life, LLC. All Rights Reserved. | Powered by Southside Women's Network

Our content does not constitute a medical consultation and is for educational purposes only. See a certified medical professional for diagnosis and treatment.